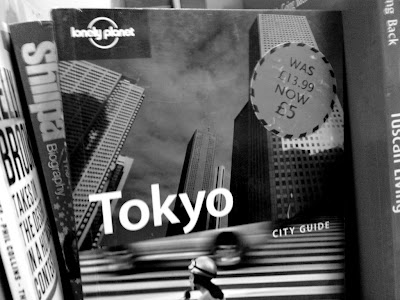 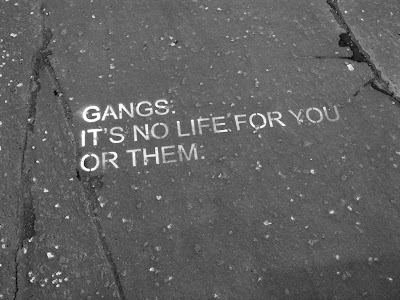 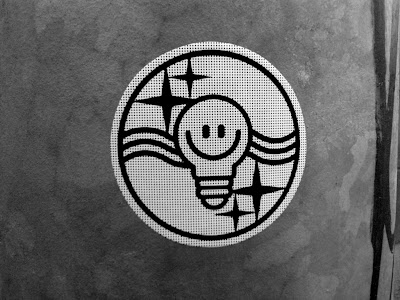 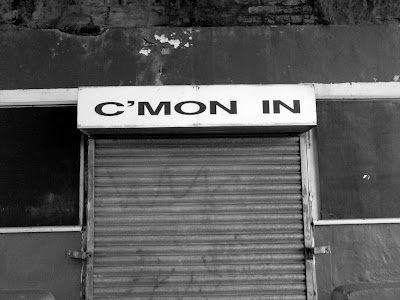 -
It's true that such obvious words have been said by a few commentators over the years: the one 'Giant' that William Beveridge rather ignored in his famous 1942 Report was cynicism. Not in the original Greek philosophical sense, of course, but, instead, some of the more contemporary interpretations of the term and how the practical manifestations of cynicism came to rule, it seems, the fucking world. You know, 'jaded negativity' and all that FUN DAY jazz. It's quite easy to see why this destructive element should have a large Acme Corporation target written on its Road Runner back. The day-to-day fuck-ups of late-capitalist society, especially in workplace (not to mention global) locations and settings, does kind of ensure that viewing the social world through any other kind of 'lens' is now regarded as being a bit foolish and naive. You are a jackass, get it? I mean, even on a personal level, and I really don't know why, but I have never suffered from jealousy. Ever. Not in a relationship sense at least (and this has caused 'issues' in the past). Ok, so, professionally I might have felt a small prang of it when reading a perfect sentence from someone like her or him. But cynicism? It is the jittery monkey on my itchy back. It's almost a daily battle to try and work around this view of the world; to stop yourself from falling into the emotional traps put out by the baying crowds to try and snag your dragging limbs of hope. To believe in something 'real', anything that makes life slightly more bearable and 'doable'. But, aye, try we must. For it's not judgement that defeats us all. Oh no. It's cynicism. And with that wee footnote about nothing now presented, I give you some (hopefully) uncynical and uplifting pop. The Wham! cover by The Garlands is especially shambolic and silly. Just what you need, sometimes. Aye. Onwards, upwards. Eh?
-
Slow Down Tallahassee - 'The beautiful light' (3.13)
Very Truly Yours - 'I'd write you a song' (3.12)
Summer Cats - 'Let's go!' (2.14)
Hari and Aino - 'Your heartache and mine' (4.15)
The Garlands - 'Freedom' (cover) (2.10)
-
I'd suggest doing the right thing by this band. It's a cracking album. I do heart twee records with a lot of swearing in them, I've decided.
-
Posted by Colin at 10:37