When your spoken words no longer matter, Michael 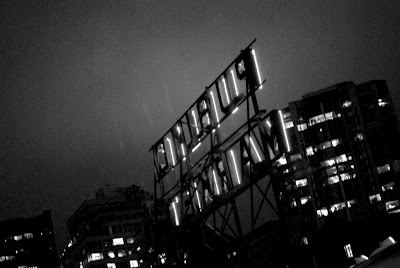 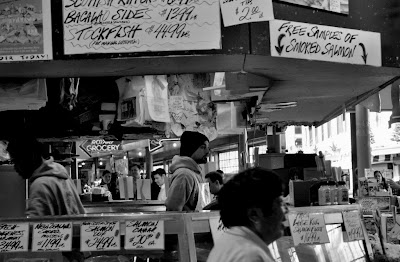 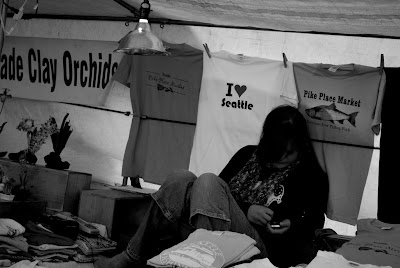 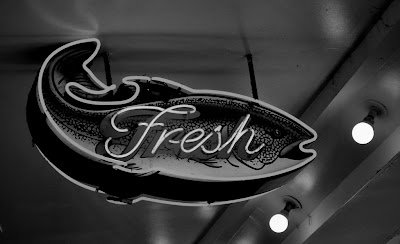 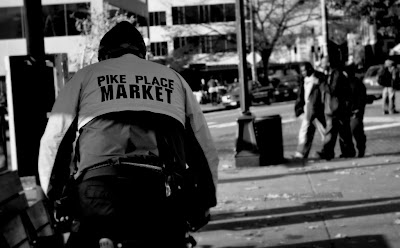 -
Well, to share this startling revelation or not? Sigh. I suppose it's just a spectacular lack of imagination on my part that the scariest dream I've had in a very long time involved me being chased through this plaice (har-de-obvious-har!) by someone who looks a lot like Michael Praed did in his mid-80s 'Robin of Sherwood' phase (was anyone else around these parts as devoted to that series as me? - and dare you admit to it? - and no it wasn't just to do with the music of Clannad). What makes this dream-fact a lot worse (heavens!) is that the reason this guy with the hair, the teeth and the smell was chasing me was to do with an unpaid tax bill (!). I mean, jeezo. Is that it? Have I turned into a sub-plot from an old George Lucas script? I think I really need to get out a lot more, and step away from that website (unsung hero or dastardly villian, views?). Anyway, normal service is now resumed and here is a wee Sunday mix; all instrumentals that are admired, adored and in need of your delicate ears. And on that sweet note, I am shutting the fuck up until next time (doubtless now off to a terrifying dream involving, er, Ryan Giggs, Mrs Slocombe and Jamie Oliver fighting it out over the recent IMF, um, vacancy...).
-
Claude Debussy - 'Clair de lune' (5.13)
The Reegs - 'Start to see' (5.59)
Boards of Canada - 'Chromakey dreamcoat' (5.48)
Faith No More - 'Midnight cowboy' (cover) (4.12)
Butcher Boy - 'Every other Saturday' (demo) (4.59)
-
I recall, when I first played this album not long after it came out, I actually thought I was listening to the sound of the future of everything that ever mattered to anyone I had ever known, and in such lovely notes as well. Gorgeous.
-
Posted by Colin at 23:25