A match struck at midnight makes our faces glow 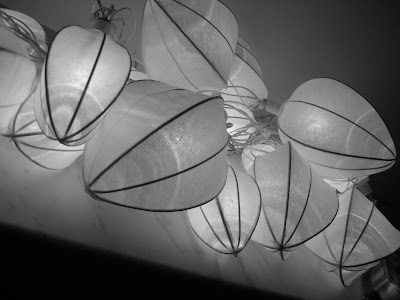 -
So, aye, not quite midnight, but the children were insistent on staying up pretty late to watch awful Scottish television (exactly how moar orange can Jackie Bird get?) and also have yet another wee play of the 'Family Guy' edition of Monopoly that seemed to appear here, oddly, the other day. The older one was out at a rave in an abandoned factory in Partick. Sigh. How very 1992. Ah well, goodbye, fuck off, strange and weird year (and decade) that was. And, well, a Happy New Year to what might be, hopefully, an interesting, productive and eventful time of it. To 2011, and all that, like. And now, some DJ Shadow, to make us glad to be alive (we can all agree to that, if little else). Bakhtalo Nevo Bersh! x
-
DJ Shadow - 'Midnight in a perfect world' (extended version) (9.53)
-﻿
You can find DJ Shadow here. Buy the album.
-
Posted by Colin at 03:11