As your heels hit the floor to the blurring Division 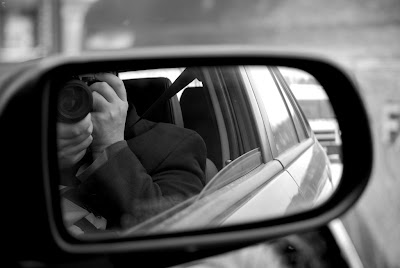 -
Jeezo. This Stilographic(esque) remix of the stunning Baltic Fleet track 'Black Lounge' is almost as good - almost as good - as that Le Castle Vania remix of 'Black Eyes' by Snowden. This is a total WIN, bro. Play often. Play LOUD. Especially if you can speak Italian and have a fast car. And, pop trivia moment, did you know that Paul Fleming, the man and genius behind Baltic Fleet, played keyboards with Echo and the Bunnymen? Truth. And I totally think Freccia would dig this remix, man.
-
Radiofreccia Vs Baltic Fleet - 'Black Lounge' (remix) (4.06)
-
Baltic Fleet are here. Playing live - first time in over two years! - on February 4th at the Garage in London, part of the Blow Up night at HMV's 'Next Big Thing' shindig, 2011. Tickets. The gig will feature new material from the forthcoming second album, to be released later this year.
-
Posted by Colin at 05:34