Well, you know, you wrote it in a kind of iambic pentameter 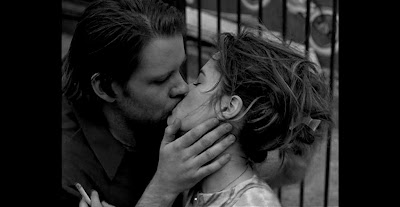 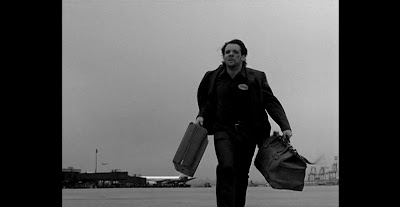 -
[start] / The deranged man with permanent, inked, tears running down his face and his bulky female companion reeking of patchouli from 20 feet / The older woman in John Lewis telling her friend that Did You Know you can do 'mince' degrees in Elvis at University these days and everything / The two recovering alcoholics in Cineworld meeting up for some mutual self-therapy to declare to each other they actually know the 'real' Jesus / The told off teen in KFC who sat down at the 'wrong kind of table' and was given a verbal battering by her Dad for it / Passing by desired friends on moving escalators and saying the wrong kind of hello in the right kind of way / This is an interesting city we live in but I wonder what the next day might bring and how to take it all in without falling apart / [end]
-
King Missile - 'Sensitive artist' (2.16)﻿
-
Here is the mystical shit.
-
Posted by Colin at 10:12