Unless it's got that "thing" 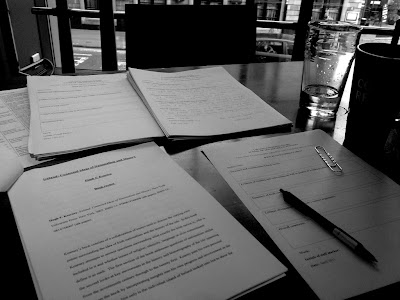 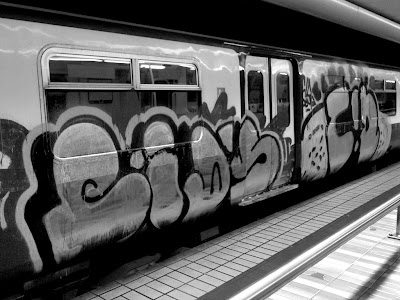 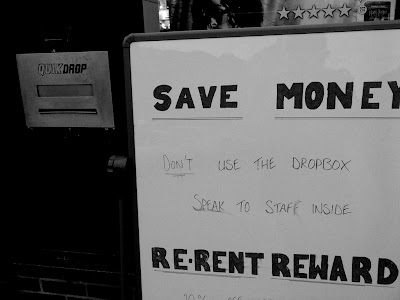 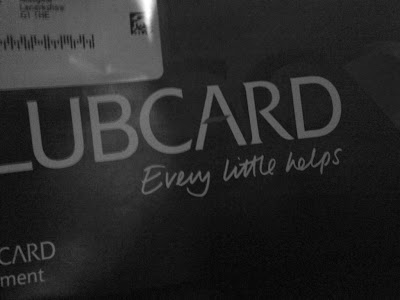 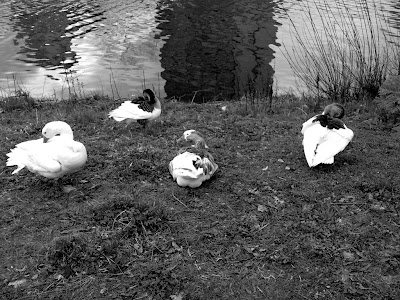 -
'A poetic licence costs fucking lives!', he screamed at the ducks by the Green who were just ruffling feathers whilst minding their own business. And, fucking hell, that's not something you'd ever hear in a bar South of where Peter Morris first made his rightful claim. Anyway, red (marking) pen in hand, this is just another one-dimensional and/or cardboard cut-out "thing"; a stand-alone example of a song, you know the kind, one of those four-minute stories where some pretentious and cryptic words have been threatening to spill for a wee while now but those words, and - I implore you - how typical is this?, specifically related to another divinely tense and shrill version of the song; one that you wisely gave away in the name of something far more important than your self-respect and clubcard points. Not the version that follows below, where the oh-so-important shimmerings begin at 22 seconds instead of 18. Oh no. But another version. One that was, some years back, played live at a famous hotel on distant shores, on the Parramatta Road to be exact. Over ten thousand miles away, that is, and yet you could hear it perfectly sitting by the shore near Ferryden, Montrose harbour, as the moon fell into the broken crab pots that had been served a P45. You will mind the time, a graffiti-enhanced train toot-tooted at youse all as you downed the Beetie jar mix in a one-fell-scoop. And you, you were so far from home, in every kind of existential and self-hating kind of way. Bauman could only lead you by the finger-tips to the shores of acceptance - 'collateral damage' he is now calling it in his latest postcard to the adoring masses - and yet despite those injuries you called to me, once. Please now. Just rest those haunting, spoken, sweet sung sounds. Just let them go. Away. Avoid the dropbox, speak to staff inside. And there is still something about this other version, this deadened, locked-in-a-booth with a broken mirror and a pint of red wine for struggle and forced company: yes, this "take", this "mix"... well, it brings you back to the forgotten shoogily table near the unattractive end of the Byker Wall, where friends once sat and over cigarettes and cheap gin ('in teacups') discussed politics, music, sex and laughter. The important things mattered back then. And you joked to me about how those were not your favourite numbers. The 8 by 8 by 8 kind. It was another equation altogether, with an unrevealed Guardian crossword type of impossible answer. My calculator simply fizzed and burned. It was an answer that came to involve a fair dose of soured, cold tea and very little Dutch sympathy. The door on courage was firmly closed. The song left the building with him instead of her. Or was it her instead of him? Anyway, that's exactly how it happened, officer. But, please, where do I sign the release form as I'm not quite ready to leave 'the visual world' just yet. No.
-
Life Without Buildings - 'Love Trinity' (7" studio version) (4.17)
-
And they are out of town by now. Just like me. And you. Such a brief stay. And ruined by cunting Belle and Sebastian fans, if you believe the online (and local) rumours and gossip. It would be useful if you possessed this record. Yes, this one. Or at least be able to say 'I was there' with an honest, beating heart. But the fast blood clots like cream. And you faint, again. Gone.
-
This post, though not particularly worthy, is dedicated to my very good friend, Jim, whose own best friend recently passed away. Take good care, JC. Believe in the music and the memories. x
-
Posted by Colin at 00:01