It's not the winning, it's the taking part 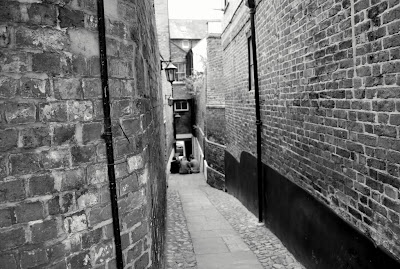 -
So, I don't seem to know an awful lot about anything very much these days, let alone what's fantastic about all this 'new music' that's being released, apparently... but, you know, I think I can still recognise a killer 'hook' when I hear it. And this song has just such a 'hook'. Why the scare quotes, I don't really know, because this is just fucking brilliant. Show Jonnie some love, people. And some money for his masterful debut. It was out in July, it seems, but I'm only catching up the now. Still, this is music that matters and needs supporting.
-
Jonnie Common - 'Bed Bugs' (3.55)
-
Visit (him, himself, like) / Order (via Red Deer Club).
-
Posted by Colin at 23:59