It's a long voyage back 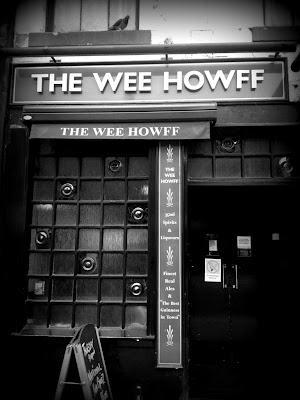 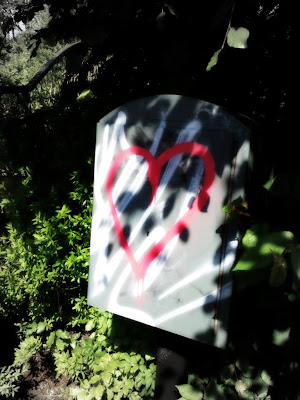 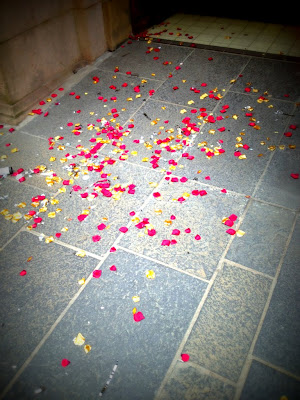 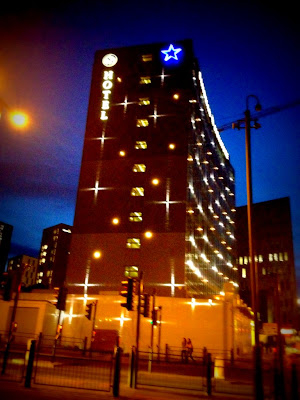 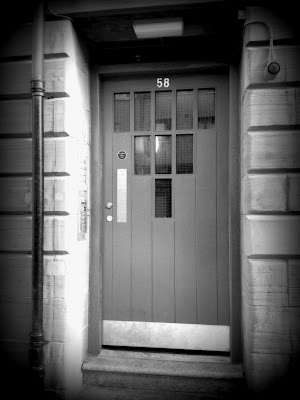 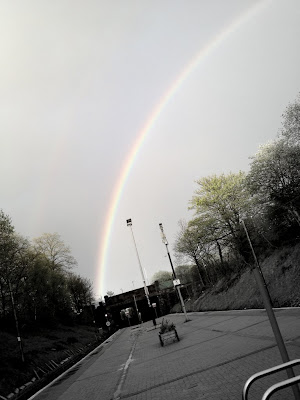 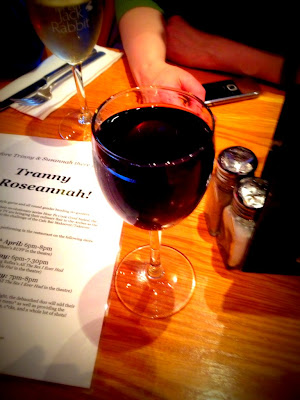 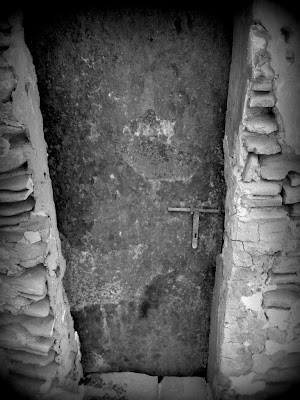 -
As well as being the title of a really good post-apocalyptic 1983 novel by a certain George Cockcroft (aka Luke 'Dice Man' Rhinehart), 'Long Voyage Back' neatly summarises recent events in the continuing strangeness of my oddly symmetrical life. The most significant event to report, in a literal and unabashed manner, is that from the end of August I will be employed here rather than here (I also had an offer from this institution to consider, at one and the same time, but... not this time around I'm afraid). As natives of our fine city know to be true, staying in Glasgow has a lot going for it just now... including a new Pastels album, and even glorious sunshine of late. Gasp! Anyway, I'm not sure how I truly feel about being a 'Professor'. I mean, I'm just unbelievably grateful to have another (local) job to go to, let alone a promotion to boot. The status of 'Professor' has always appeared rather untoward and, well, a wee bit brash to me. I tend to think of Indiana Jones, or rather his eccentric Scottish father; you know, the bit in that film ('death by seagull'). Still, I've been in this game so long now perhaps it was about time to step up, collect the medal, and move on, especially as there was no choice... what with the redundancy clock ticking away in a hurried fashion (June 2015 was the end-date, not so far away when you sit down and think about it). Sigh. I do fear for my immediate colleagues who will stay on, as well as staff in other parts of the University that do not especially have a technologically-focused remit or interest. Anyway, a day-return train to Paisley got me thinking and remembering: aged 17 I ran away from the East coast to the West coast and studied at the 'Tech' for two years. It was, in many ways, the intellectual-making of me; the School of Communist Studies in the guise of Applied Social Sciences. And now I am returning, some twenty-five years later. Gulp. It's a lifetime, for sure, but as my brother recently reminded me there is a big part of us that will always be 17, not least when we hear new music that makes our fingertips dance and our frowns turn upside down. So this is the soundtrack of our new found success, a C86 tune that was recorded just yesterday but harks back to a time when a cassette-tape could change your cosmological everyday world. And yes, I must try and write here more often, I know this to be true.
-
Just Handshakes - 'Cut and Run' (3.16)
-
Purchase. Gig. Adore. <3
-
Posted by Colin at 14:33